Negative ions are oxygen atoms charged with an extra electron. Generally, they are naturally created by the effects of water, air and sunlight.

Negative ions are most prevalent in natural places and particularly around moving water.

We already have a negative ion generator in our homes - the shower! With its stream of  hot water and steam, it is a good producer of negative ions. That's why so many people need a morning shower to get going for the day!

That feeling you get after a swim in the ocean, or the smell and exhilaration after a thunderstorm is your body being surrounded by the benefits of negative ions.

But what if there was a way to get that feeling every moment of the day, and have it infiltrate your bedroom, kitchen, lounge or office, as well as clearning the air of contaminants?

There is... and it's safe for babies, children and adults, even pets!

A cool mist ultrasonic diffuser, like our HUSH Vaporiser, with an ionizing capacity is the safe, effective and affordable way to surround your environment with negative ions, and enjoy the health benefits. 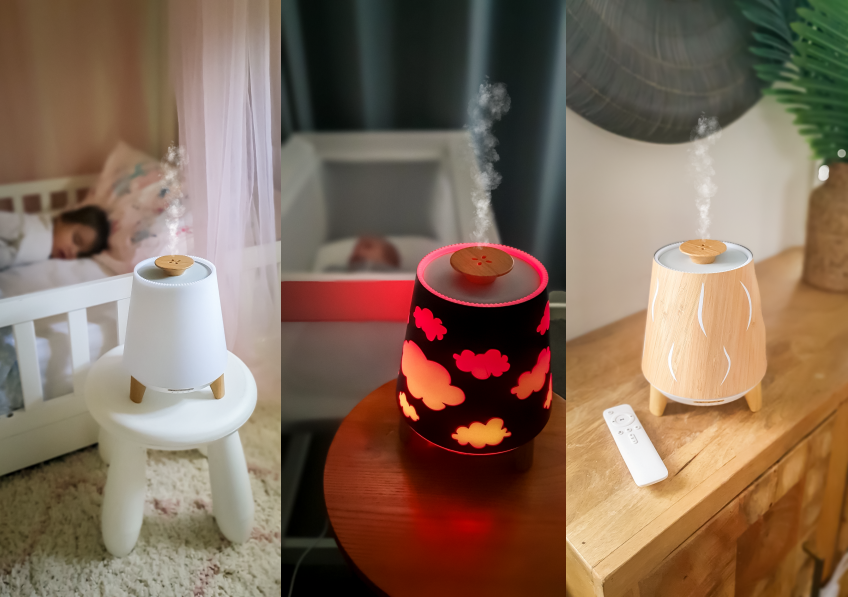 Here are 5 ways negative ions can positively impact on your health, safely and naturally, 365 days and nights a year...

How? They attach to these positively charged particles in large numbers. It causes the germs, pollen and bacteria etc to become too heavy to stay airborne. The nasty particles drop to the floor or nearby surface and can be easily wiped away.

2.  Negative ions increase sense of well-being and mental clarity by removing the debilitating effects of excess positive ions.  They are often called a natural anti-depressant. 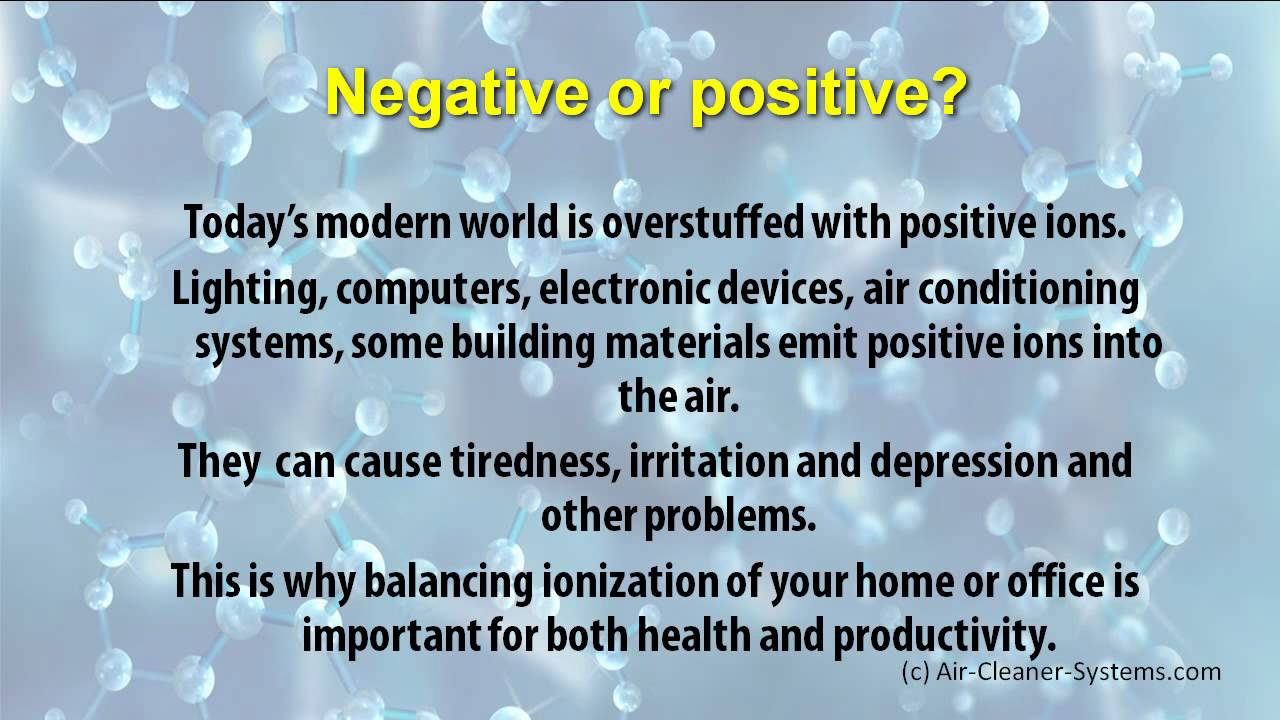 3.  Negative ions improve the function of cilia in the respiratory tract to protect your lungs from irritation and inflammation.

4.  Negative ions can help you sleep better as they normalise serotonin production in the brain.

5.  Negative ions have a relaxing effect and can normalise breathing rates, reduce blood pressure and relieve tension and headache.

The most stylish, economical and functional negative ion generator is our Hush Cool Mist Vaporisers.  Discover the benefits to good health by using one in your home every day and night...